Having spent the first day of the Spring Festival holiday at home, He Rui rushed to the ski resort early on the second day and was ready to start the Year of the Rabbit on his snowboard. This enthusiast has mastered the S-turn, and is working on his edging.

Since He started skiing two years ago, the 11-year-old has gotten used to getting up early and heading for the Jiulong International Ski Resort in the suburbs of Taiyuan, north China"s Shanxi Province, sometimes even before dawn.

"People used to stay at home and relax during the Spring Festival holiday. But as our society places greater value on healthy lifestyle, more people are willing to spend their holiday skiing," said Chang Yulin, director of the ski resort. Chang said that the resort received more than 2,000 guests per day recently, including some coming from other provinces. 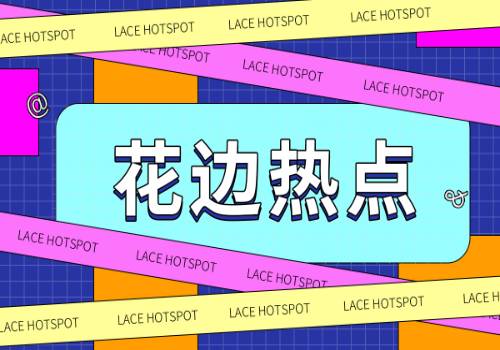 The Spring Festival holiday, when Chinese people traditionally travel home for family reunions, runs from Jan. 21 to 27 this year.

For Qiao Jian, a ski-lover from Taiyuan, skiing has become his new habit to celebrate the Spring Festival, or the Chinese Lunar New Year. He has flown with his family to northeast China"s Heilongjiang Province, where the ice and snow atmosphere is more developed, for the third consecutive year.

"In addition to participating in winter sports, we can also visit nearby scenic spots to further appreciate local customs and culture," Qiao said.

With high-hanging lanterns and paper-cutting pastings on windows, the Sun Mountain Yabuli resort welcomed visitors from all over the country. According to the resort, some clients even booked five months in advance.

"We have 17 ski trails of all kinds and different levels here at our resort. With a maximum slope of 40 degrees to a minimum one of six degrees, we can meet the needs of skiers of all levels," said Sun Nianwei, director of the marketing and sales department.

Driven by the 2022 Beijing Winter Olympics, ice and snow tourism has gradually gained popularity among Chinese people. A report on China"s snow and ice tourism development predicts that the number of snow and ice leisure travelers in China is expected to exceed 300 million in the 2022-2023 snow and ice season. The number is expected to reach 520 million in three years, and the related tourism revenue will reach 720 billion yuan (about 106.1 billion U.S. dollars).

North China"s Hebei Province, one of the host places of the Beijing Winter Olympics, has proposed strengthening the use of Winter Olympics venues, accelerating the improvement of infrastructure and supporting services, and cultivating new consumption growth points in competition performances, venue services, sports training, and sports tourism, among others.

As one of the Beijing Winter Olympic Games venues, Genting Snow Park opened the U-shaped field, Moguls, and five other tracks to the public, to meet the desire of snow enthusiasts, while other local ski resorts have launched multiple activities to attract tourists.

"We hold different theme activities here every day, such as Spring Festival gala, dragon and lion dance, and band performance, so that visitors can both enjoy skiing and have a special Spring Festival holiday," said Ren Xiaoqiang, marketing center manager of a local company.

Dai Bin believed that the popularization of winter sports in the country opened a new era for China and even for the world. He suggested cultivating a number of enterprises in the field of ice and snow equipment production, cultural creativity and specialized tourism.